Please welcome José Lana to the Chinooks family for the outdoor season this year.  José will be involved as a volunteer in various capacities throughout  the program. We look to forward to having José join us in early April.  Welcome José!

Masters in Physical Preparation for Soccer by the Royal Spanish Football Federation.

PhD in Physical Education from the Universidad de Leon

José Lana is currently coaching the Second Division team Racing Santander in Spain. He also works together with youth academies in Madrid and Northern Spain.

In addition to all of this, José also works as a personal trainer for more than a dozen elite soccer players from around the world. 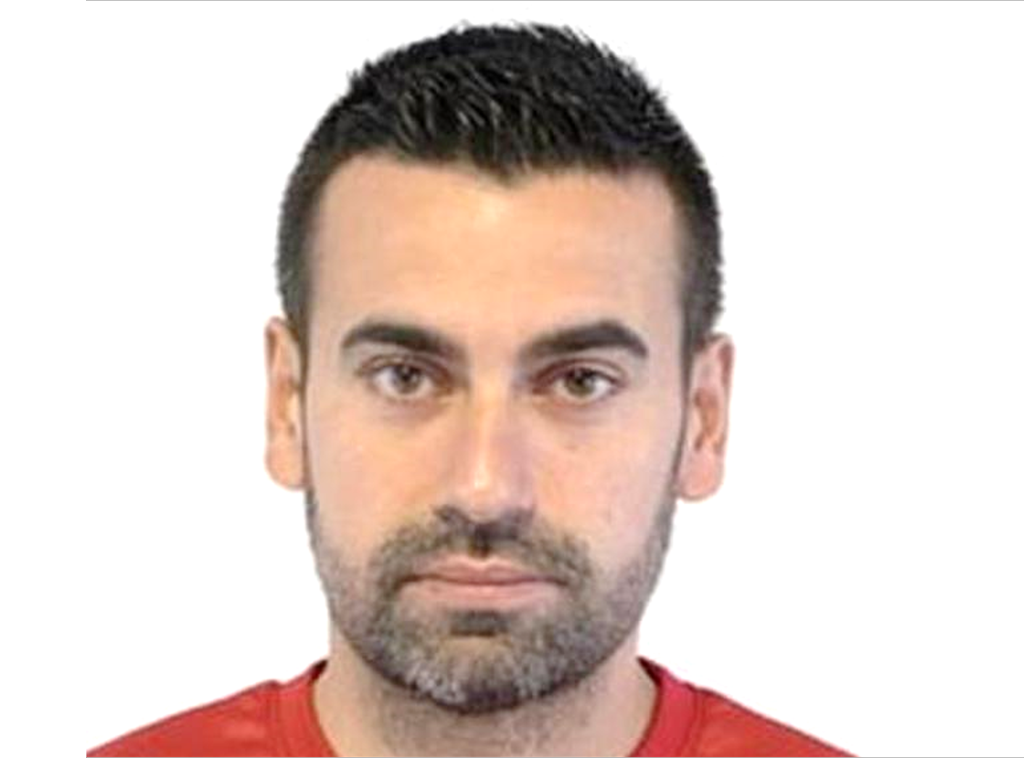